The problem with plastic
by Ellen Thornton at 15:17 in Circular Economy, Environmental, Packaging

There's a wealth of knowledge about the negative effect plastic waste has on the environment. This blog seeks to uncover what the problems are and how governments and industry can stop it from getting worse.

Recently it seems that we have been overwhelmed with devastating facts and figures concerning the negative impact of plastic waste on our environment. Shocking statements from sources such as the Ellen MacArthur Foundation reveal that only 14% of global plastic packaging is recycled, leading to the loss of $80-120 billion worth of plastic after just one use. 32% of that leaks into the ecosystem leading to speculation that there could be more plastic in the oceans than fish by 2050. The Great Pacific Garbage Patch is just one of five areas of ocean swamped by rubbish, offering a range of dangers to marine life, from ingestion to entanglement.

The Ellen MacArthur Foundation is pushing for a New Plastics Economy ​– 'an ambitious three-year initiative to build momentum towards a plastic system that works'. The initiative incorporates principles of the circular economy in an effort to recreate the plastics industry. This would need the cooperation of industries, cities, governments and NGOs with industry giants such as Unilever, Amcor and Coca-Cola already committed as core partners.

The UK government has recently announced it will go ahead with a ban on 'rinse-off' microbeads which can be found in cosmetics and personal care products, following public concern and petitions. The plastic microbeads are so small they surpass water filtration and end up in our oceans. Once in the oceans, fish can ingest them, allowing chemicals to enter their bloodstream and tissue. Persistent chemicals are passed up the food chain and could end up on our plates.

China has announced, with concerns of the environment and human health, that it will stop accepting waste plastic and unsorted paper from other countries. Last year China accepted 7.3 million tonnes of waste plastics but waste disposal of such volumes has proven difficult to regulate resulting in toxic waterways and city smog. With a large amount of the UK's unsorted recycling being sent to China every year, recycling policy advisors are uncertain how the ban will affect UK recycling markets; although a submission has been made to contest the ban.

Costa Rica has announced plans to be the first country in the world to eliminate all single-use plastics. This includes plastic bags, water bottles, plastic forks, lids, just about any single use plastic you can think of. They aim to substitute such items with biodegradable or water-soluble alternatives by 2021.

PespiCo, another core partner of the New Plastics Economy, are aiming to make 100% of their packaging recoverable or recyclable by 2025. They're also working with biotechnology leader, Danimer Scientific for the development of biodegradable fil resins for thin film packaging. Furthermore, the PepsiCo Foundation is investing $100 million to raise recycling rates in the US. In July Sky handed out refillable water bottles to fans at England's cricket test match against South Africa. Fans were encouraged to use the 20 free water points throughout the venue instead of single-use water bottles. Just last week Tesco announced that they are to replace all single use plastic carrier bags with the 'bag for life' which is made from 94% recycled plastic.

The general public, armed with knowledge of the devastating effect of plastic waste on our oceans, are taking action themselves. 236,057 people have signed a petition for a bottle deposit scheme in the UK which aims to 'trap plastic in the economy, not the environment'. 12,275 people have signed a petition to ban plastic bags in Florida in an effort to protect the states diverse ecosystem. A petition to ban plastic bottles in the Grand Canyon National Park successfully gained over 100,500 supporters.

The United Nation's Goal 14; to conserve and sustainably use the oceans, seas and marine resources for sustainable development was discussed in the Oceans Conference in June where a total of 1372 voluntary commitments were made to meet this target. In addition, the EU commission has called upon aquariums to join a global awareness scheme raising awareness about marine litter. Over 70 aquariums across Europe have already signed up and promise to give their visitors a vivid idea of how serious the issue is and what each of us can do about it.

So, what are you going to do? Small changes can make a big difference. Please contact us here for more information. 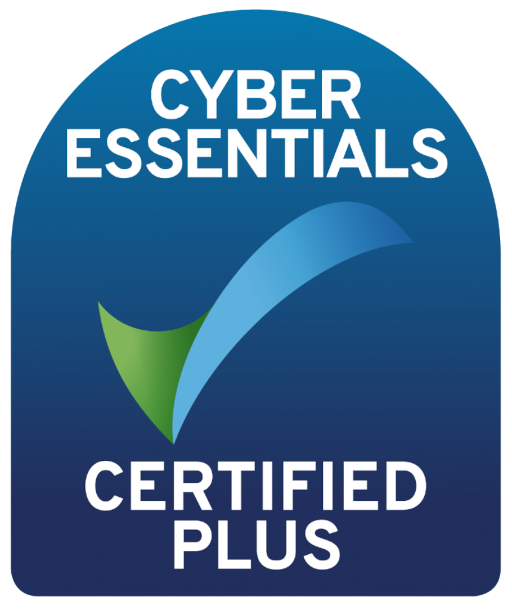 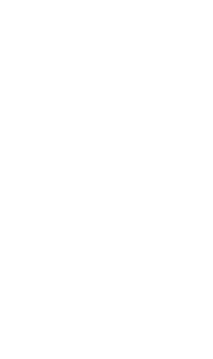